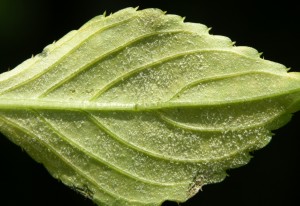 Getting ready for your Winter Planting season and heard about this?

It is a destructive foliar disease of common garden impatiens. Impatiens walleriana. All hybrids with walleriana as a parent are also susceptible. 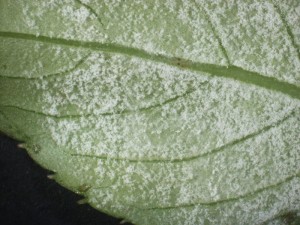 History of the disease:

Symptoms of the disease include stunted growth, bud and leaf malformation, wilting, plant collapse and defoliation. 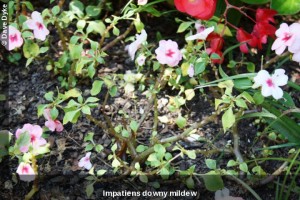 We strive toward beauty and satisfaction for all of our customers and in this effort, we’d like to compel you to allow us to suggest some options for this years planting season. Please take a look in “Winter Planting 2012” for some good ideas for replacement plants and flowers. Fortunately, there are alternative solutions we recommend that are just as beautiful and are not threatened by this disease.